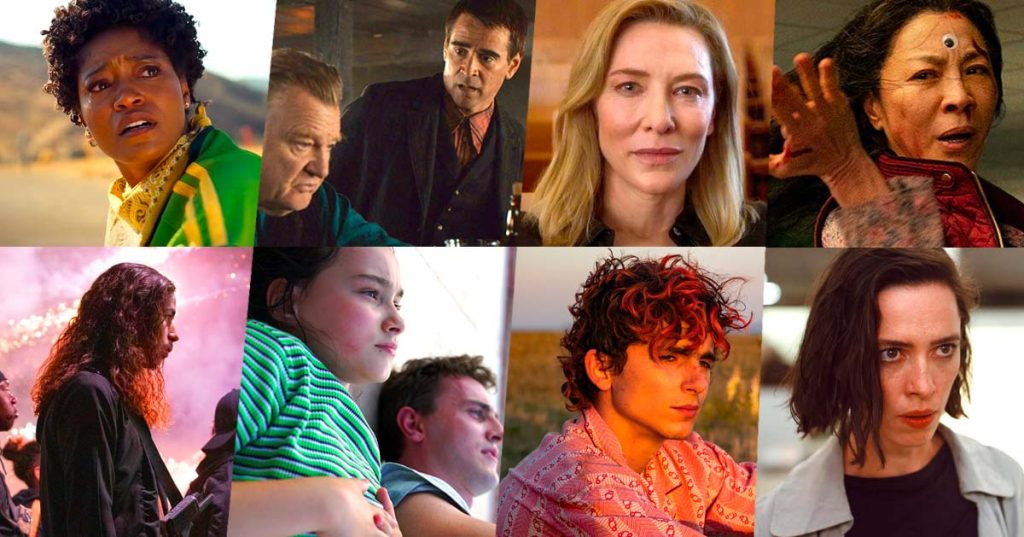 Every year I sweat over what should be in my end of the year Top-10 and it’s honestly an exhausting process. The fact will always remain that choosing just 10 is an impossible task. Also, depending on my mood, I could make an argument for numbers 2-25 having a reason to be number one. What should be discussed and celebrated is how great a year it was for AMovieGuy.com! 2023 will be the 10th year of existence but 2022 might have been the most monumental yet. It was the first year where I became a Rotten Tomatoes approved film critic and contributing to the famous Tomatometer for all films. The Hot Seat was on fire, with interviews with Naomi Watts, Matthew Heineman, Joel Kim Booster, Lily Gladstone, David Arquette, Sosie Bacon, Mark Pellington, and many more. We had a new contributing film critic in Dan Pal. We covered multiple film festivals including- Fantastic Fest, SXSW, Chicago Critics Film Festival, and Reeling 2022. I also began contributing to a new website The Spool. Reviewed too many movies to keep track. And finally began a spectacular Heist-movie podcast- Scene Stealers. It was a lot of work and extremely rewarding to have such a great year and yes, the movies were a lot of fun as well. It was a strong year and without further ado…Here are AMovieGuy.com’s Top-10 movies of 2022 and end of the year awards: 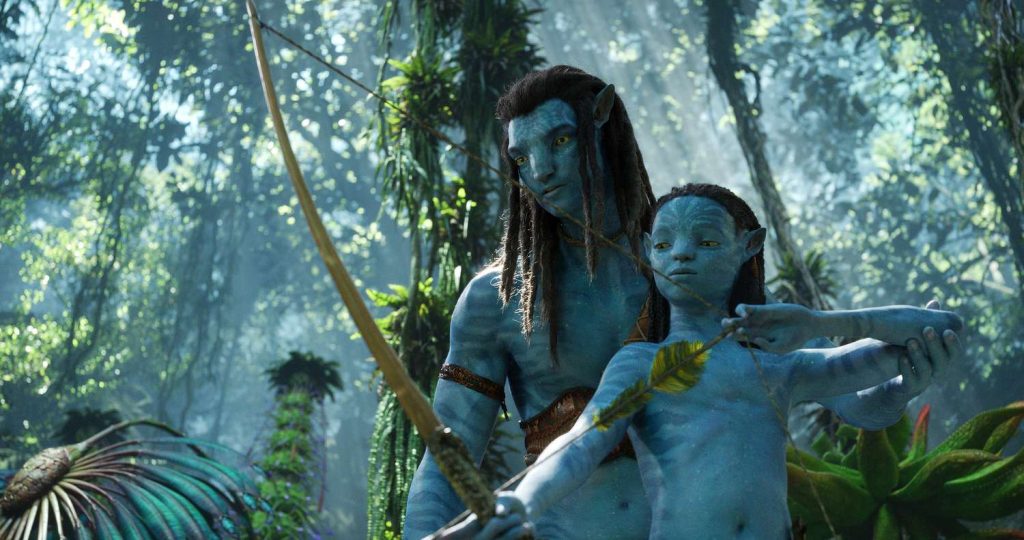 10) Good Night Oppy
9) SR.
8) Lowndes County and the Road to Black Power
7) All the Beauty and the Bloodshed
6) 2nd Chance
5) Moonage Daydream
4) Fire of Love
3) Three Minutes: A Lengthening
2) Hold Your Fire
1) Retrograde 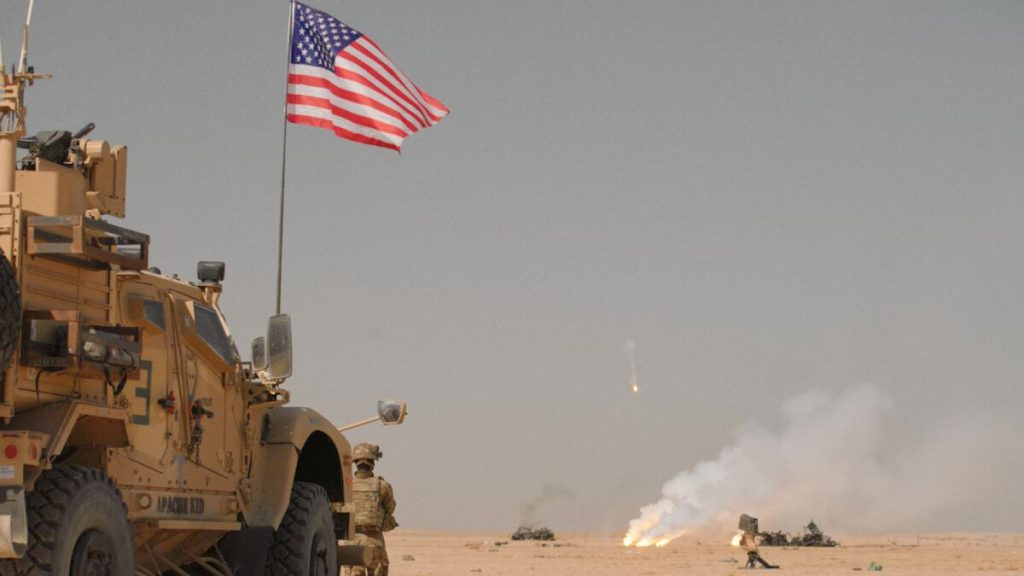 Mark Rylance- Bones and All

Ke Huy Quan- Everything Everywhere All at Once 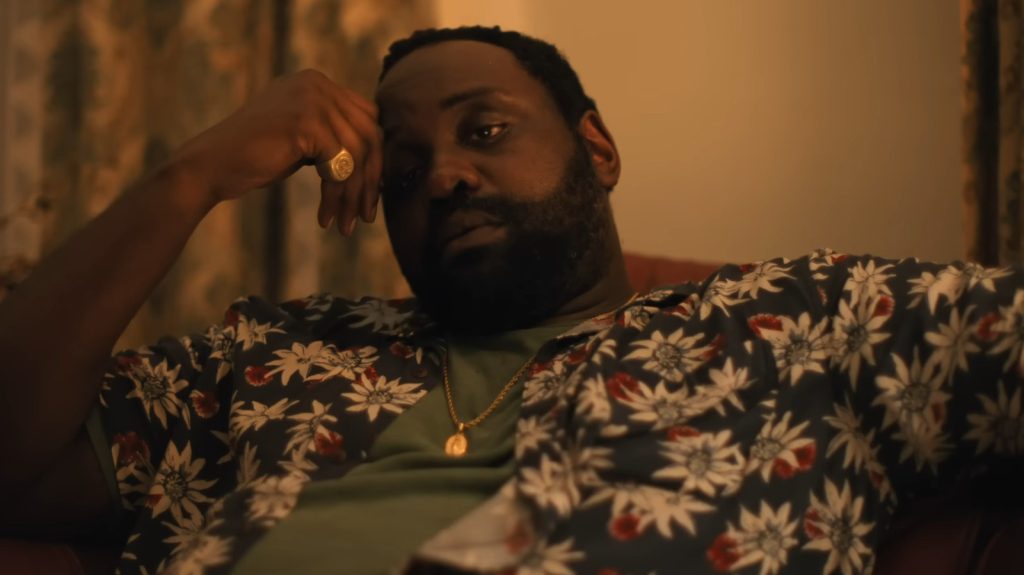 Kerry Condon- The Banshees of Inisherin 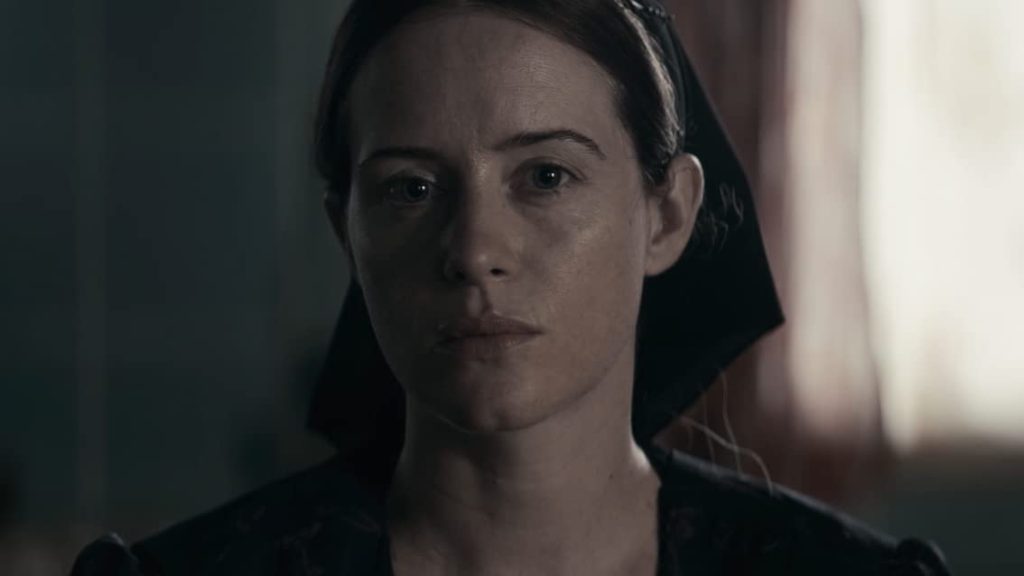 Colin Farrell- The Banshees of Inisherin 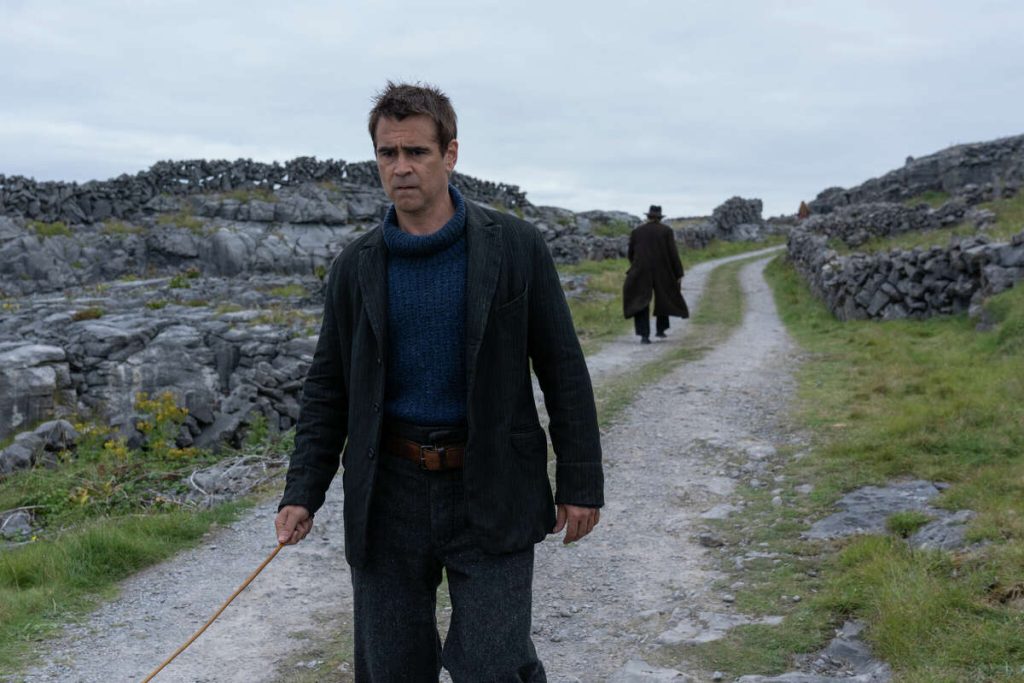 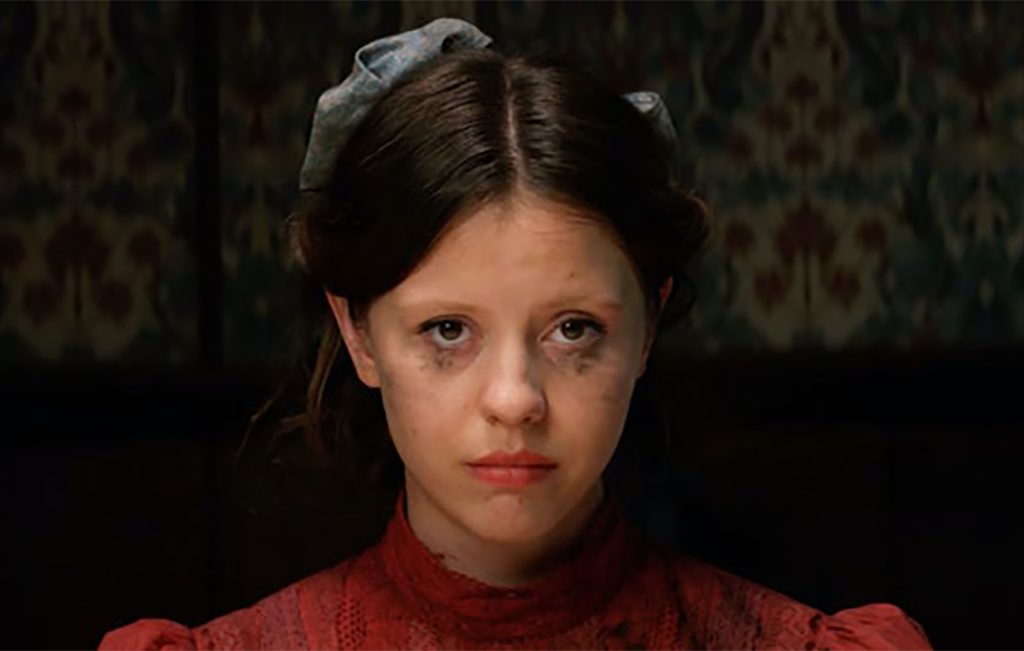 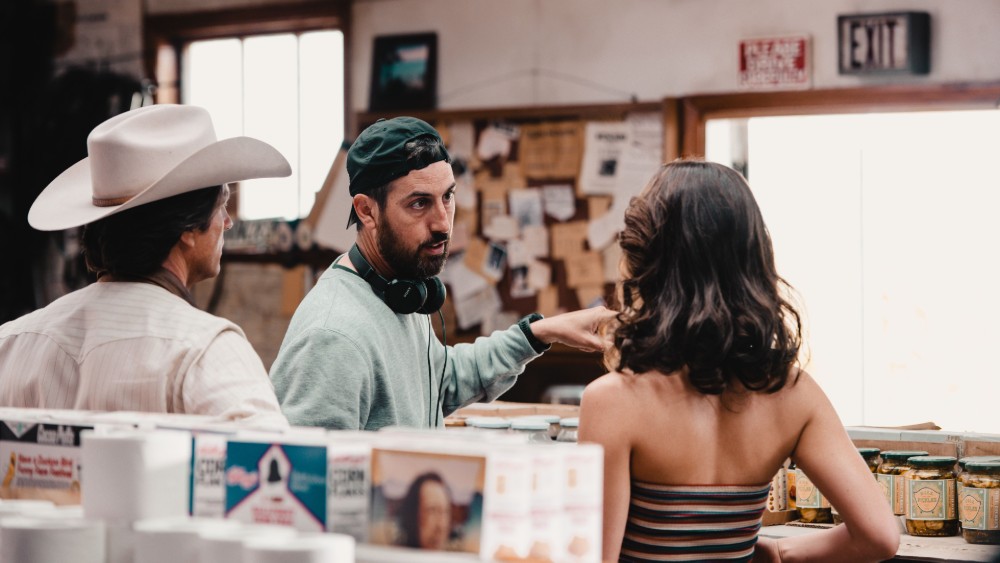 Avatar: The Way of Water- Directed by James Cameron

Bones and All– Directed by Luca Guadagnino

WINNER: AVATAR: THE WAY OF WATER 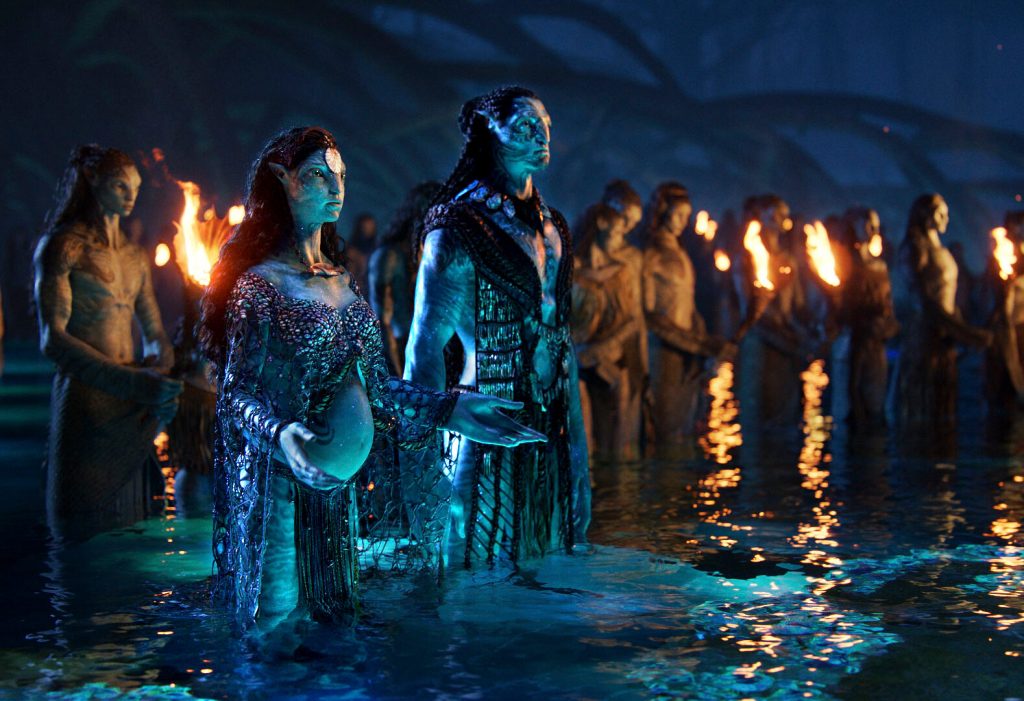 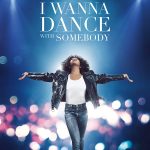 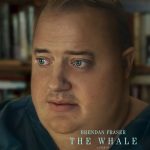