Maggie Q made her debut in American movies with Mission:Impossible III and from that point on the world took notice of an action star with the force, the charisma and the style. The Hawaii native studied under Jackie Chan and historically does her own stunts, but for whatever reasons, it wasn’t until now that she was the lead star of her own action movie. Sure, it helps that she gets to kick ass alongside Samuel L. Jackson and Michael Keaton, but this is the Maggie Q show, and she crushes it. The Protege is Maggie Q unleashed, with the perfect mix of her acting skills, and impressive fighting ability. I was incredibly lucky to have the chance to talk with Maggie Q during her Chicago press tour and put her on AMovieGuy.com’s Hot Seat. Watch it here: 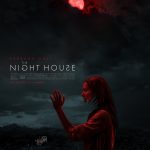 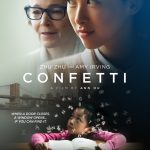